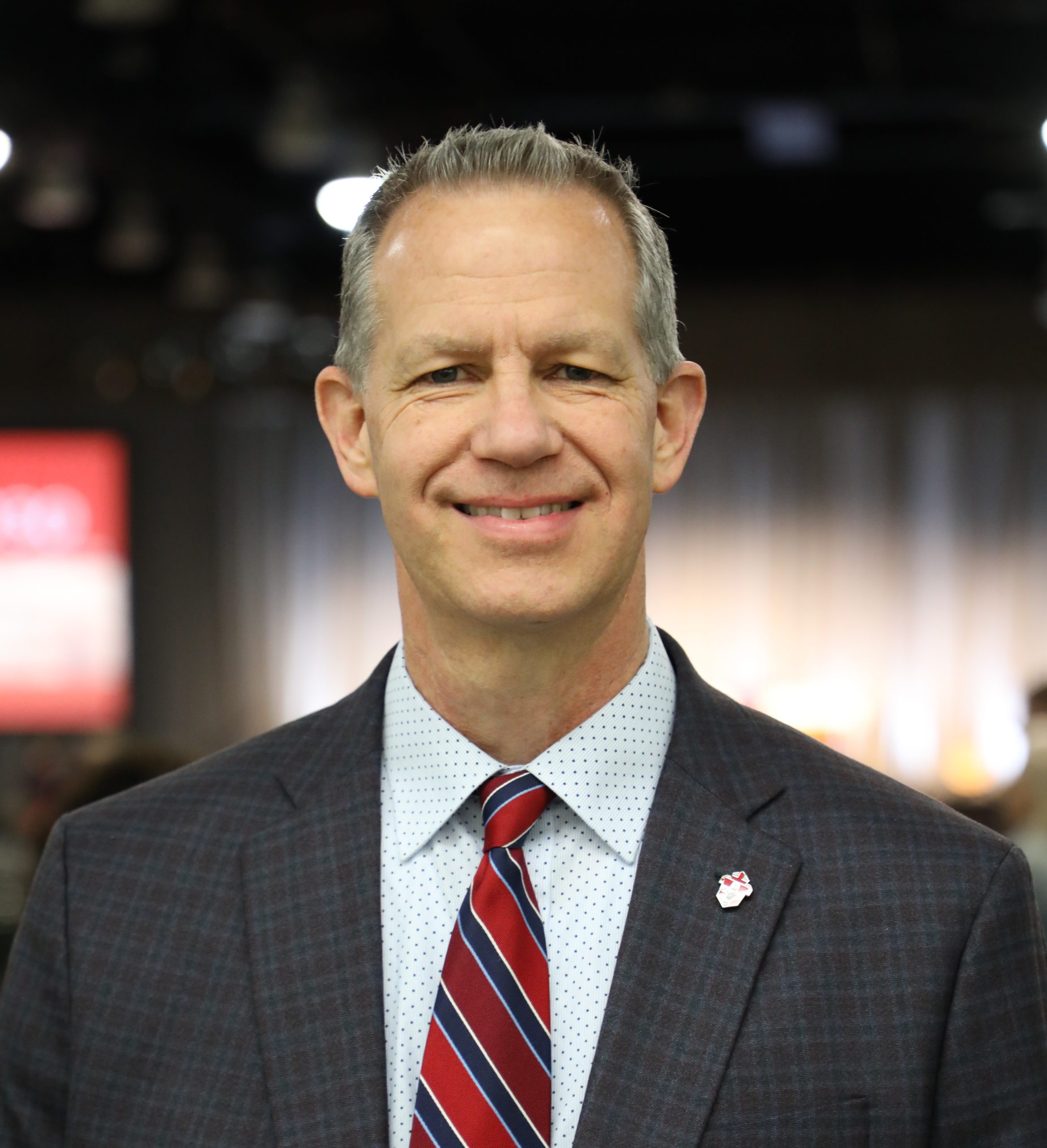 Jim Beckman serves as the Executive Director of Evangelization and Catechesis for the Archdiocese of Oklahoma City. He has been involved with Diocesan and parish ministry, evangelization and leadership development for many years. A graduate of Franciscan University and the Augustine Institute, Jim has served in various roles of leadership for national, regional and local ministry. He is a dynamic and passionate speaker and has a great love for the Church. He has built solid and thriving ministry programs in numerous parishes and Dioceses over the years. Jim also is the Executive Director of ImpactCenter, a non-profit dedicated to leadership development in the Catholic Church, and serves as an adjunct professor for the Augustine Institute, teaching on topics of leadership, evangelization and discipleship. He and his wife, Meg, live in Oklahoma City with their five children. 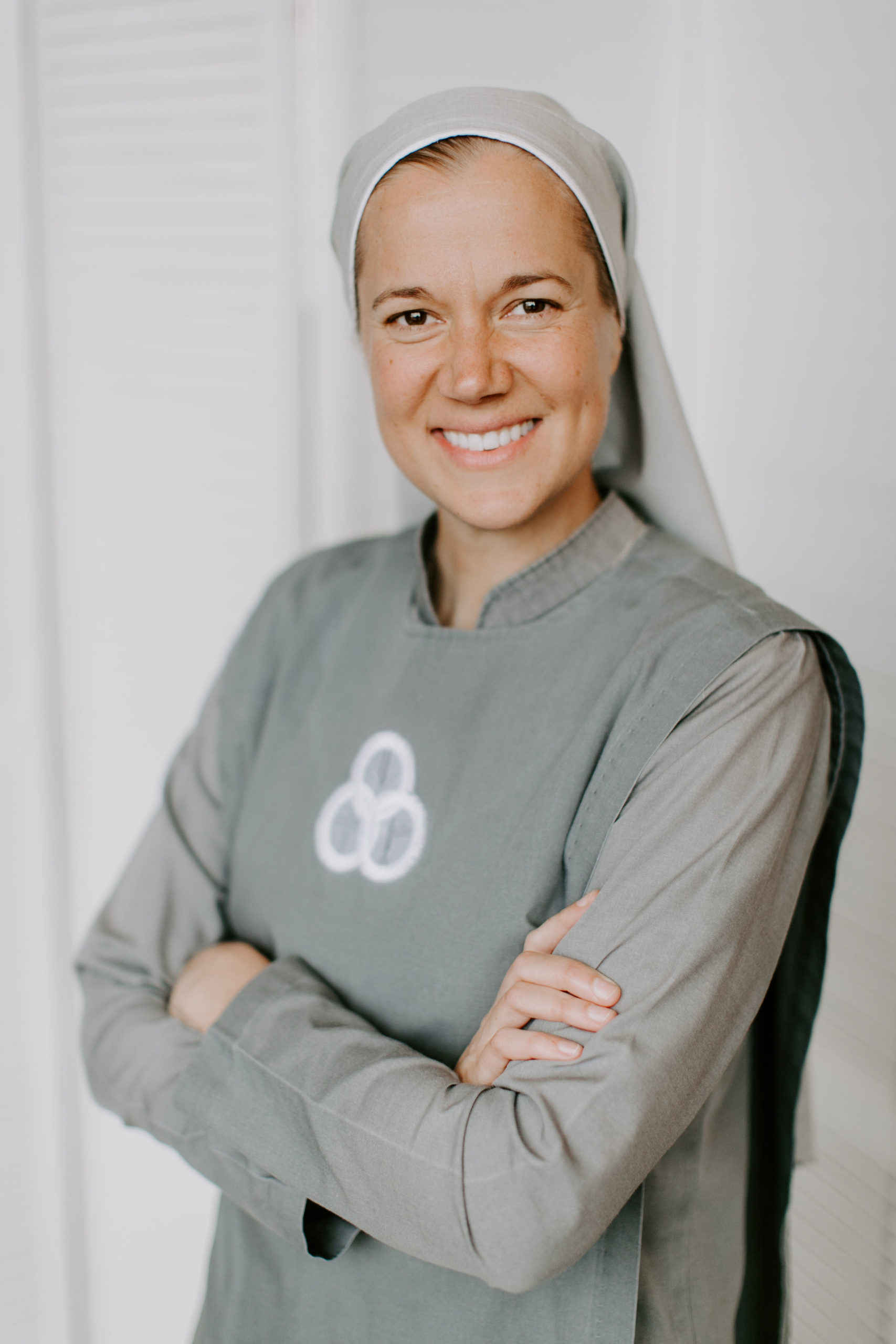 Sr. Miriam James Heidland is a former Division I athlete who had a radical conversion and joined the Society of Our Lady of the Most Holy Trinity (SOLT) in 1998. Her story has been featured on EWTN’s The Journey Home, SEEK Conference, USCCB Convocation, Relevant Radio and other outlets.

She holds a Master’s degree in Theology from the Augustine Institute and speaks extensively on the topics of conversion, authentic love, forgiveness, healing (and sports!). 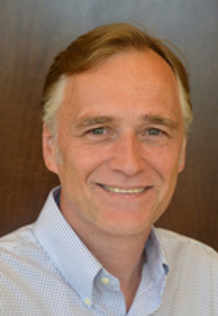 Peter Herbeck is the Vice President and Director of Missions for Renewal Ministries. For the past 30 years, he has been actively involved in evangelization and Catholic renewal throughout the U.S., Canada, Africa, and Eastern Europe. Peter is a co-host for the weekly television programs The Choices We Face and Crossing the Goal. He also hosts the daily radio show Fire on the Earth. He is a frequent conference speaker, has authored When the Spirit Comes in Power and When the Spirit Speaks, and has produced CDs and booklets about discipleship and life in the Spirit. Through articles, CDs, radio and television programs, and conference speaking Peter has also worked to provide Catholic leaders with the tools to effectively address the challenges in the fight to redefine marriage. Peter is currently teaching a graduate course on the New Evangelization at Sacred Heart Major Seminary in Detroit, Michigan. Peter is involved with i.d.9:16, an outreach to Catholic young adults sponsored by Renewal Ministries. Peter and his wife Debbie have four children and reside in Ann Arbor, Michigan. 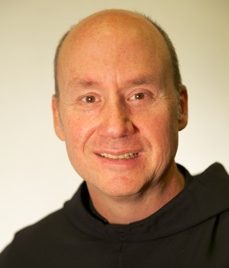 Father Dave Pivonka, TOR, was elected president of Franciscan University of Steubenville by a unanimous decision of the Board of Trustees on May 21, 2019.

A solemnly professed member of the Most Sacred Heart of Jesus Province of the Third Order Regular of St. Francis of Penance, Father Pivonka was ordained to the priesthood in 1996.

From 2012-2019, Father Pivonka served as the director of Franciscan Pathways, an evangelistic outreach of his Franciscan, TOR, community.  In that role in association with 4PM Media, he hosted and produced The Wild Goose video series on developing a deeper relationship with the Holy Spirit, a documentary on St. Francis of Assisi titled Sign of Contradiction, and Metanoia, a 2019 video series on conversion (The Ministry of the Wild Goose).

He has written six books, including Hiking the Camino: 500 Miles with Jesus. His two newest books are Breath of God: Living a Life Led by the Holy Spirit (Ave Maria Press, 2016) and Sign of Contradiction (4PM Media, 2018).

Since 2008, he has served on the board of Renewal Ministries, and he is a past member of the Board of Trustees for Saint Francis University (2000-2012) and a past board member for the National Service Committee.